Your reading list for the week Here is a curated selection of original thought-provoking pieces for your reading and listening time: 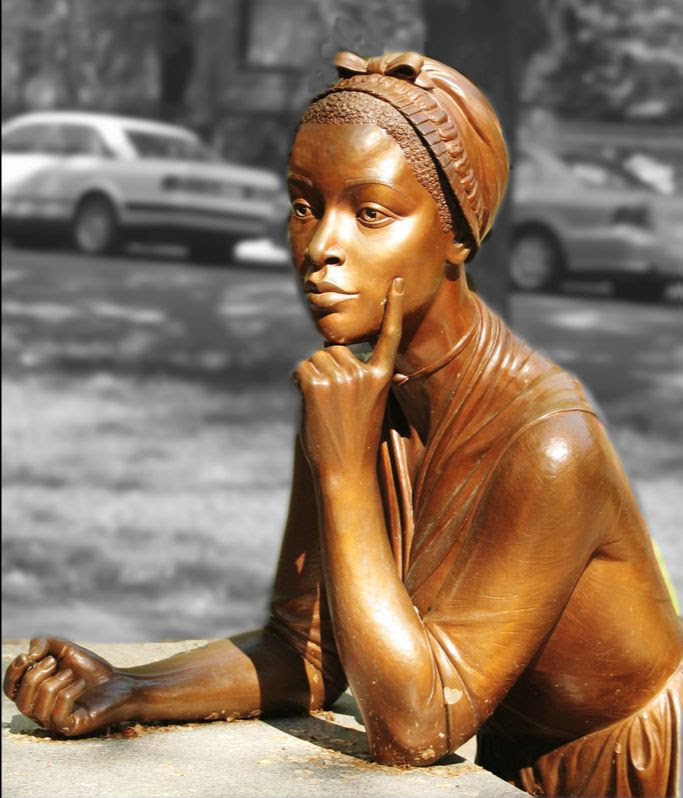 This statue at the Boston Women's Memorial is of Phyllis Wheatley. In the scripture texts from both Genesis and the Psalms, the need for God's intervention is powerful in the lives of servants/slaves. This sculpture of the country's first African-American poet reminds us that Hagar's journey is one that has been repeated through millenia.

Phillis Wheatley was born in Gambia in 1753. She was captured, shipped to the United States and sold to a Boston family. She later became an accomplished writer and published a book of poetry, the success of which won her acclaim and soon after, her freedom. She married and had three children, none of whom survived infancy.